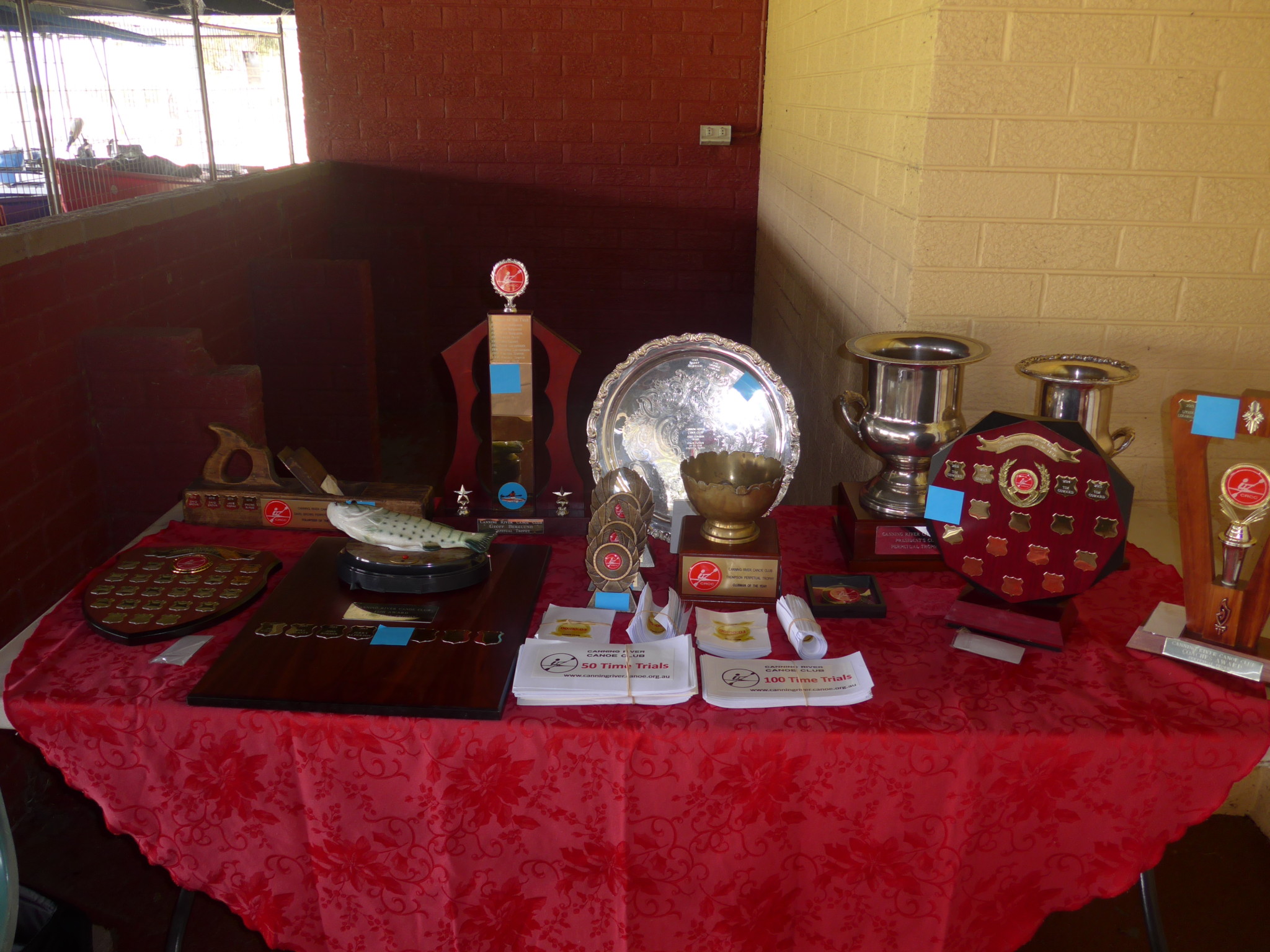 We had 38 members join us for a delicious Paella lunch made and served by Olio Paella.

There were lots of trophies given out and lots of club records broken during the year.

The presentation link here contains all the results.

The big two were won by Luke Egger who got the Presidents Cup for the second time, and David Gardiner who won the fish award for the most famous / discussed person in the club in the last year.

Congratulations to all, some photos of the day are shown in the gallery below.